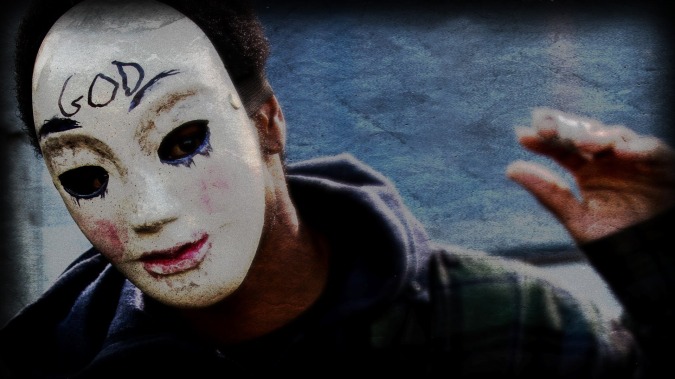 Get ready for the third annual PURGE

Every year on March 21st 7.00 PM onto March 22nd 7.00 AM, all crimes will be legal. There will not be any police, hospitals or emergency services and all weapons except class 4 can be used. This day called the Purge Day has brought down unemployment and crime rate to only 1%. Don’t get hooked, this is the plot of a famous horror movie franchise.

The annual purge day was stared in 2013 with the first film titled PURGE on a budget of just US$3 million and went on to earn US$90 million, the second annual event titled PURGE: ANARCHY was released this year on a budget of US $11 million and surpassed the predecessor with a box office collection of US$190 million. The franchise produced by Jason Blum with Michael Bay and written-directed by James Demonaco is one of the most successful horror franchisees with a huge fan following.

Now it is all set to go for the third annual purge day. Blumhouse production has confirmed that the third part is already in the process with James returning as the writer producer and Platinum Dunes and Universal Pictures joining in the production. The film will be centered on the revolutionaries and the very first purge.

We have seen actors like Ethan Hawke, Lena Headey, Frank Grillo and Edwin Hodge in the first two parts. So far no announcement has been made about the casting though. Get ready in the summer of 2015 for more bloodshed without any risk of getting arrested by cops.