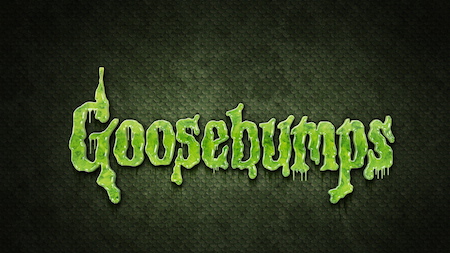 Goosebumps are a part of watching horror films, all of us having felt them at some or the other time while watching a spine chilling scary flick. Now Columbia pictures and Original Film Scholastic are coming together with a film titled GOOSEBUMPS. Interesting title, isn’t it? The film is based on a children horror fiction novel also titled Goosebumps written by American author R.L. Stine.

The writers have picked up a very interesting premise from the novel, which tells the story of a teenager boy Zach who meets a girl Hannah in his neighborhood and they become friends. Hannah’s father is a famous writer, R.L Stine who keeps all the monsters from his book locked inside the novel itself. When accidently Zach releases the monsters from the book, all of them have to team up to fight the lethal creatures and to relock them back in the book.

Director of MONSTERS VS. ALIENS and GULLIVER TRAVELS Rob Letterman is directing the film on a screenplay written by Mike White. The lead role of the author R.L. Stine is played by Jack Black (King Kong, Kung Fu Panda) and the characters of Zach and Hannah are played by teen sensations Dylan Minnette (Let Me In) and Odeya Rush (We are what we are).

Horror website Bloody Disgusting reported that Jack Black and director Rob Letterman jointly released the first clip of the film which is set to release in August 2014 worldwide. 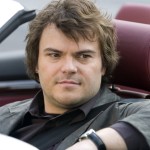 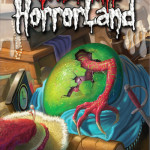