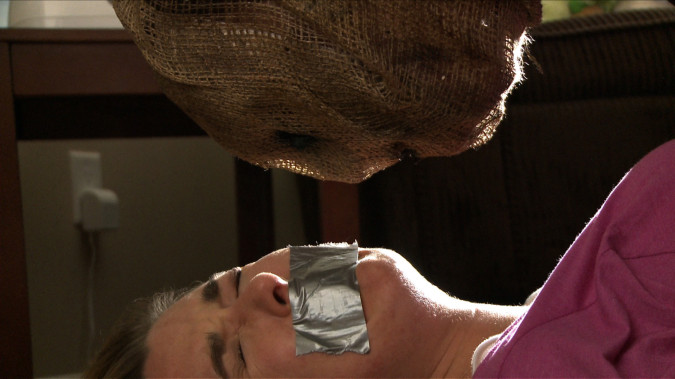 Russian filmmaker Zachary Donahue’s maiden horror “The Den” is getting appreciation amongst critics and across all film festivals.

The found footage style shot film has a unique premise where the story is about a bunch of young grad students who watch online activities of random people by using a website known as “The Den”. Things take a dangerous turn when one of the students decides to investigate the gruesome murder of a person she witnesses on the website.

Featuring Melanie Papalia, who has previously starred in “Postal”, “American Pie Presents” and “The Book of Love”, the film has garnered positive reviews from acclaimed horror websites “Fearnet” and “Shock Till You Drop”.