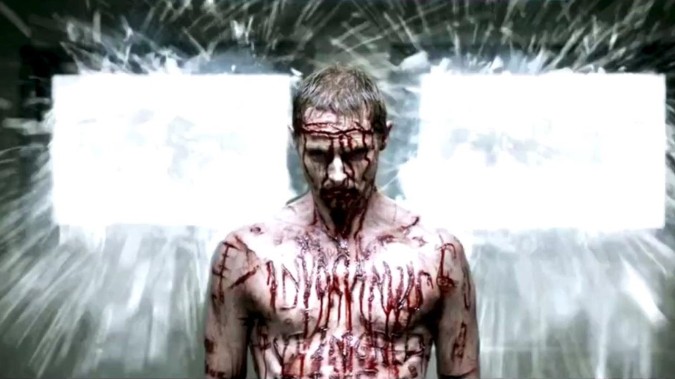 Deliver us from Evil is set to release in July 14, first TV spot launched

Scott Derickson, director of critically acclaimed and box office horror blockbusters like “Sinister” and “Exorcism of Emily Rose” is now ready to showcase his upcoming film “Deliver us from Evil”.

Horror website bloody disgusting reported about the first TV spot released for the film. We had earlier reported to you regarding the addition of “Star Trek” and “Black Hawk Down” star Eric Bana in the casting of the film as the main leading actor. The film is based on a 2001 book “Beware The Night” written by Ralph Sarchie and Lisa Collier Cool that was regarding some chilling real life cases investigated by cops and journalists.

The story of the film is about a troubled cop who gets involved in a case regarding disturbing and inexplicable things happening in the city prompting him to take the help of a priest in order to solve the demonic possessions taking place all around.

Scott has earlier made “Exorcism of Emily Rose”, which was also based on a real life incident regarding a court case on a priest holding him guilty for murder of a girl who died during an exorcism. Scott’s earlier reputation and the plot of “Deliver us from Evil” gives a feeling that it is going to be a bone chilling experience. Lets wait till July 14 to see it hit worldwide by Sony and Screen Gems.

A school that was haunted in real life