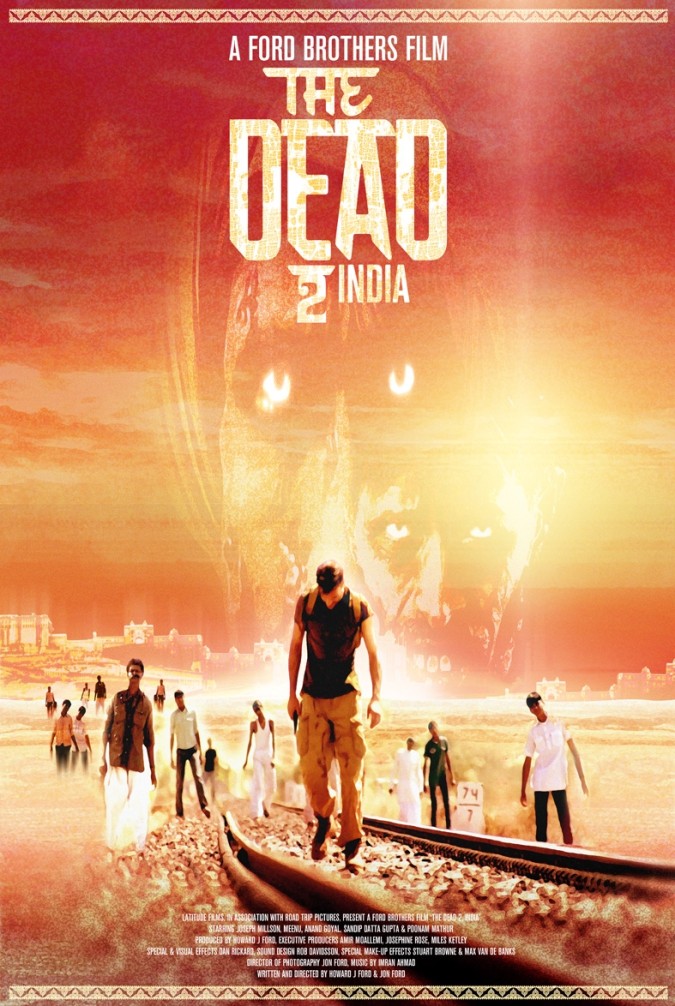 The Dead 2: India, a Hollywood horror based in India

Ford brothers’ award winning critically acclaimed Horror The Dead has got a sequel. While the 2010 zombie film was set in Africa, the sequel is set in India.

India has been an attraction for several Hollywood filmmakers as a location to shoot, be it for James bond, “Zero Dark Thirty” or “Slum dog Millionaire”. But setting a story and also the title of a Hollywood film in India is a rare thing to happen.

The film tells the story of Nicholas, a turbine engineer working at the countryside of India. His love interest, a local Indian girl from Mumbai gets pregnant and at the same time a virus outbreak has infected a large population of India into flesh eating zombies. The girlfriend calls Nicholas to Mumbai for help making him travel more than 300 miles to reach her, passing dense streets of India filled with zombies.

Most of the part of the film was shot in Rajasthan, which always has been the priority of Hollywood filmmakers. Ford brothers, Howard J ford and Jonathan ford were happy to shoot in India, as they believe after Africa, where the first part was set, India is the appropriate location to set the premise as it has been the home for some of the oldest civilizations of the world.

The film features Casino Royal star Joseph Milson in the main lead and Indian actress Meenu Mishra plays the love interest of Milson, while another Indian actor Anand Goel plays the character of a young boy helping Milson in finding his girl.

The film was released a few months back, though interestingly not in India where it was based and shot. 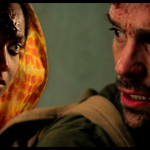 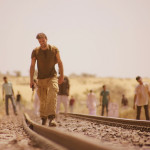