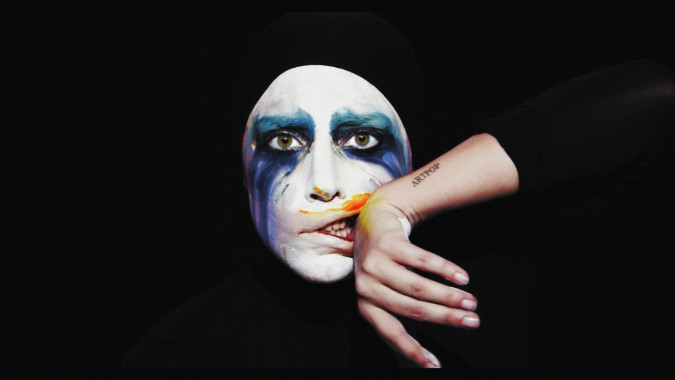 18th Century serial killer H.H. Holmes is the inspiration for the next season of American Horror Story: Hotel

American Horror Story is one of the most acclaimed television series, which commenced in 2011 and so far has had 4 seasons with 51 episodes. The program has been very well received bringing golden globe awards for its lead actresses Jessica Lange and Kathy Bates. The fifth season is very much awaited by the horror fans and their excitement is on a new high after a recent revelation that this seasons will be based on the serial killer Dr. Henry Howard Holmes.

Holmes is one of the first documented serial killers of the world. He had a drug store in Chicago and after running the store for a while, he bought an empty plot near it and made a three-story castle on it. On the ground floor of the building he shifted his drug store and some shops whereas on the above two floors he made his office and a hundred rooms which had no windows and could be opened only from the outside. The building was called World’s Fair Hotel.

Holmes recruited mostly female staff and after sometime he started killing his staff as well as the hotel guests. Most of his guests were picked up from World’s Columbian Exposition. He killed his victims mostly by locking them in sealed rooms by asphyxiating them using a gas line. He also locked some guests in a soundproof bank vault, suffocating and killing them. For disposing the bodies, he used various chemicals, acid and even a furnace. It was discovered that he used to sell the skeletons of his victims to the medical schools for research purpose. After killing around 200 men and women in a period of only eight years he was caught and hanged.

The fifth season is also in news for one more reason. Pop diva Lady gaga is playing a pivotal role in the series and is doing a TV serial for the first time where she is not playing herself.