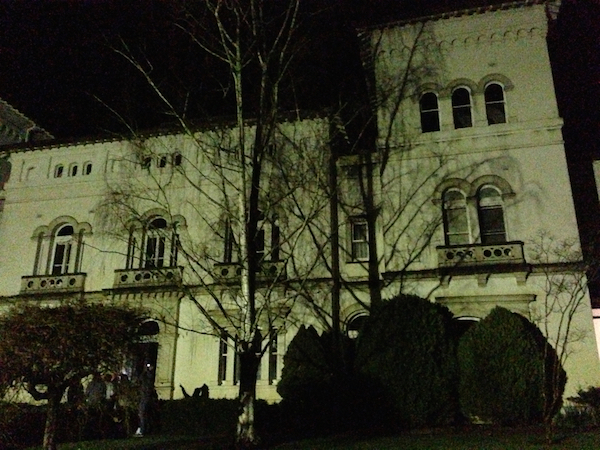 Originally known as the Mayday Hills, The Beechwood Lunatic Asylum is located in Victoria, Australia and served as a mental institution from 1867 to 1995. It is considered to be one of the world’s most haunted locations with numerous reports of ghostly sightings on a regular basis.

Legend has it that most patients were victims of severe and grim cruelty from the hands of their nurses and carers. One very notorious method of torture was the use of the Darwin Chair – a seat where patients were forcefully strapped on to with no means of escape. They were then spun around ruthlessly until the patient came to point of bleeding to death from their eyes, nose, mouth and even ears. Staff had also been known to have repeatedly raped patients and unfortunately due to the victims’ mental reputations, their claims were often deemed as fabrications or an unfortunate indication of their mental health.

It has often been reported that doors often swing open by themselves and unexplainable screaming is very frequent and common. The ghost of one not so brutal nurse, Matron Sharpe has often been sighted typically clad in a long black gown and a grey hood. Another unnerving sensation that has been experienced by various visitors today is an unexplainable tugging of clothes and hard poking at their ribs. This is said to be the ghost of Tommy Kennedy, a well-liked patient in the asylum who has been assigned to the duty of help in the kitchen who actually died in the kitchen itself, now been converted into a theatre.

It is very common, almost cliché, to hear of derelict mental institutions to be infested with the tormented souls of patients who sadly subsisted a beleaguered life. However this particular location has had immense reports and literature written about the very fact that it is plagued with wandering spirits that have repeatedly been experienced by visitors today. 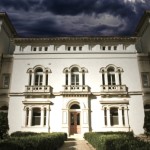 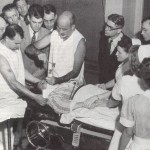