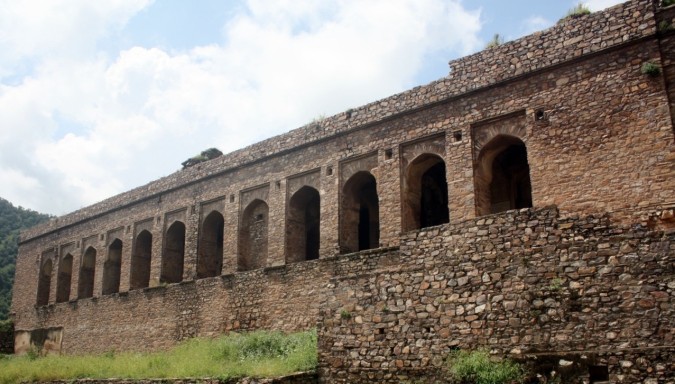 This 14th century step well is situated at the heart of New Delhi. The view of dried up well with 105 stairs itself is chilling. It is said that long ago the step well was filled with black water. The well used to call people to sacrifice their lives.

This mysterious dark tunnel comes at the end on Kalka-Shimla train track. The owner of this tunnel is ghost of Colonel Brog who still lives there. You can see him riding his horse, he is no harm, and he just wants to chat, but beware from other two ghosts who are real threat. A screaming lady and a person who will asks for a lighter. 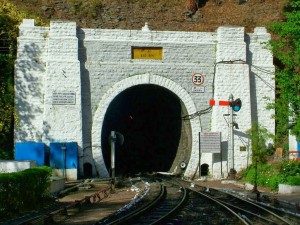 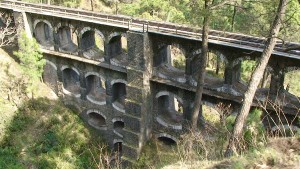 30 km away from Darjeeling stood this hill with dense forests. Locals reported hearing footsteps in Victoria High school situated here, but those who dare to go on death road may witness a Headless Boy. He will follow you then disappears, but his apparition will come to you even in your dreams. 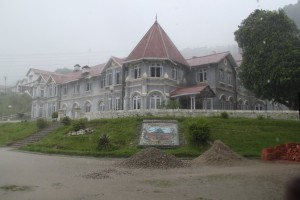 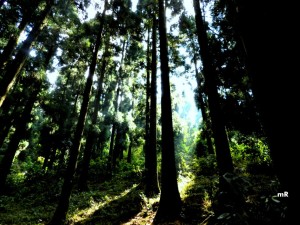 At the outskirts of Mussoorie, located a city deserted for 20 years. In 1990 several people died here in the limestone mine. Any car going to that direction will go off the road. Locals reported hearing voices of people who had a painful death in 1990. 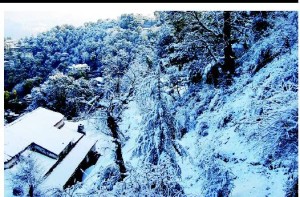 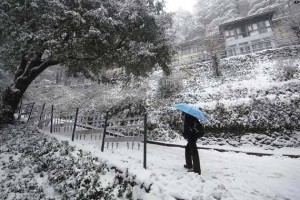 Near Alwar, Rajasthan this is a 600 year old city. The occupants of the city were cursed and force to leave it. 100 of acre of ruins are still there, houses- markets- temples but no occupants. As per the Indian government’s orders, it is prohibited to stay at this place after the sunrise and before the sunset. It is reported by the locals that anyone who dared to stay there in night never comes back. 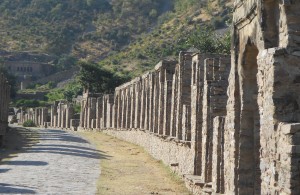 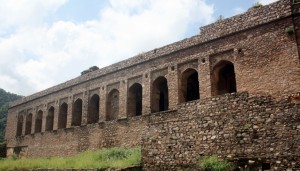