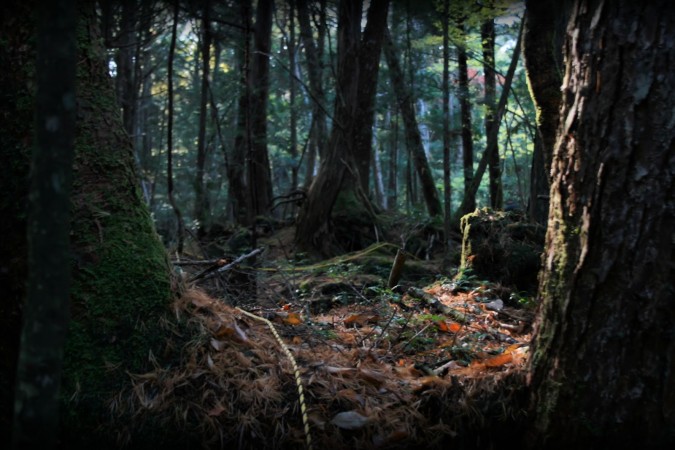 The Spine-chilling Suicide Forest of Japan

Deep as you enter the foothills of Mount Fuji you envisage picturesque forests lush with the splendours of magnificent greenery and natural habitats. Au contraire, visiting this place is a horrifying site filled with the remains of dead individuals who have sadly wished upon ending their lives.

Known as the Aokigahara Forest, which translates to Sea of Trees, it is the world’s second most popular suicide destination. Your life is a precious gift from your parents. Please think about your parents, siblings and children is what a warning sign reads as you approach to enter the forest, an attempt by authorities to prevent people from doing what they’re intending to do.

The entrance is flooded with abandoned cars belonging to victims who go in and never come back. As you go deeper inside you are further plagued with victims’ left over belongings such as shoes, clothes, empty bottles of alcohol and sleeping pill packets, unmistakeably used by them to conduct this depressing act. These items are often gloomily followed by the discovery of a deteriorating corpse found somewhere close by.

Legend has it that the forest is permeated with the unhappy souls of the victims who wander and live amongst the forest trees, beckoning other weak minded depressed individuals to follow the same doomed fate they once consented to. 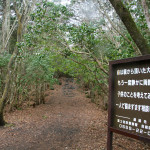 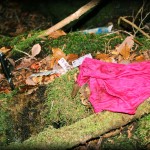