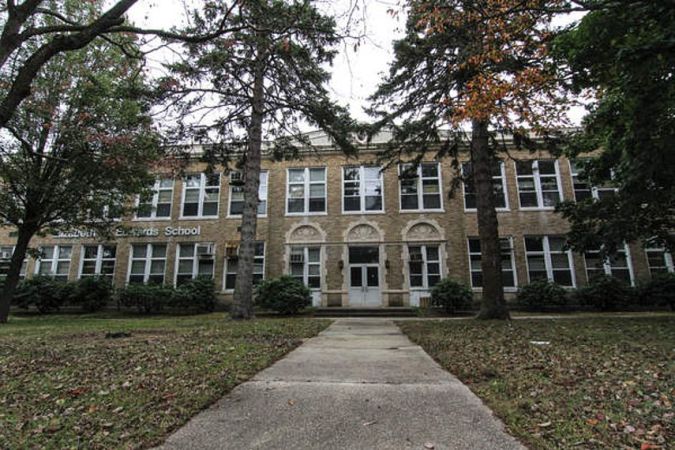 A school that was haunted in real life

This year’s acclaimed horror Deliver us from evil is based on the real life experience of a NYPD cop played in the film by Eric Bana. Now one more ex NYPD cop has reportedly been involved with paranormal activities taking place in a school. According to horror website moviepilot the hauntings in this New Jersey school are so shocking that a whole horror film could be made out of this.

The retired cop Bill Cox, who is a Catholic, is a security coordinator for this school that was closed in 2004 because of the heavy maintenance cost of the old building. The hauntings in the premises are reported from a long time ago and the ghost behind this is said to be of ex headmistress Elizabeth. There are so many incidents in the school including moving obejcts, whispering voices and sightings of the ghost of Elizabeth herself.

But a real shocking incident was witnessed by Bill, who went to check the locks of the administration building at the side of the school. While doing his work he saw that a room on the second floor of the school was brightly lit. Because of it being a late night and due to bad weather he decided to come back again to check. He came back with a maintenance guy and was shocked to see that there were no light bulbs in the room, which was bright-lit just the night before. The maintenance staff then told him that all the light bulbs had been removed many years ago.

On another occasion when he was checking something on the wall climbing a ladder, he heard a creaking sound. He came down to look and when he came back his ladder was not there and some heavy equipment was placed there while there was no one in the school except him. The story is gaining popularity day by day and it will not be a surprising if we saw a horror movie being produced based on this real haunted school very soon. 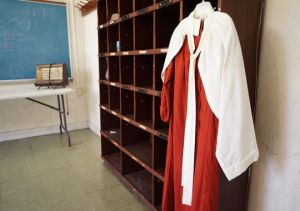 Deliver us from Evil is set to release in July 14, first TV spot launched