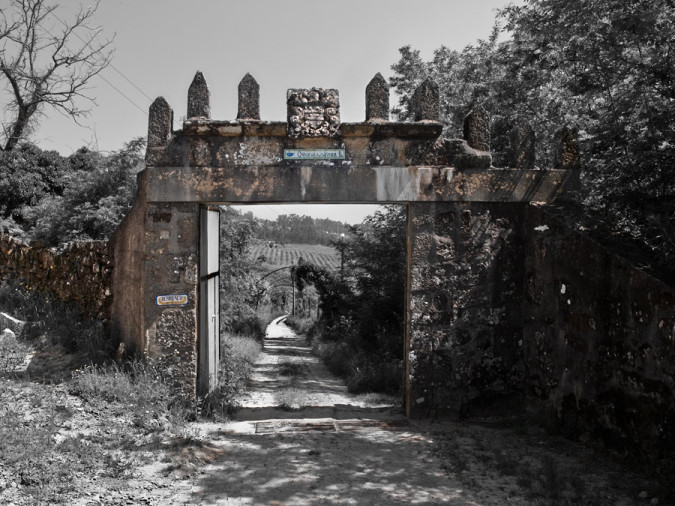 Halloween is a fairly recent concept to the Portuguese, having been imported from the United States in the last decades, and is now celebrated by children and grown ups. Nevertheless, ghost stories go back for many years and there are many legends and mysterious stories in Portugal’s long history: Tales of treason, assassinations, and inexplicable events. But for those who dare, when night falls and the Iberian wolves howl, there is plenty to explore around the country. One such place is Quinta da Juncosa.

Up in Penafiel in the Porto region, the Quinta da Juncosa is said to be haunted by the Baron of Lages and his family. Suspecting that his wife was unfaithful, the baron tied her to one of his horse’s legs and dragged her to death. After discovering that she was innocent, he went on to kill his children and himself. Not surprisingly, it is said the Baron’s guilt keeps him from resting in peace and locals have reported seeing the ghosts of the baron and his wife several times over the years.