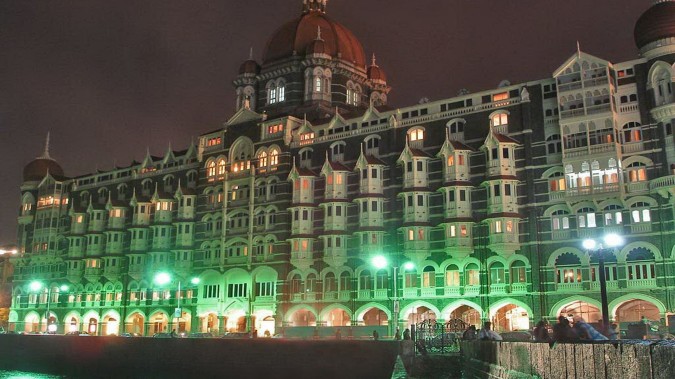 The Taj Mahal Palace Hotel is truly an iconic structure that stands, handsome and imposing in the heart of Mumbai, India. In the last few years however, it prevalently evokes agonising memories amongst a nation that fell victim to the unfortunate 2008 Mumbai Terror Attacks. Nevertheless the institution fought gallantly towards a breakneck recovery preserving its pride in everyone’s hearts and strappingly still stands next to the Gateway of India and the tip of the Arabian Sea.

There are however many rumours especially from the hotel’s staff, that they have frequently heard strange, bizarre noises and have often experienced unexplainable occurrences on repeated occasions. These peculiarities have been attributed to an incident that occurred in the hotel soon after it’s completion in 1903 – the suicide of its architect, WA Chambers.

Chambers was an English engineer who went to visit France whilst the building was under construction. Upon his return however, he devastatingly found that his masterpiece had been erected the wrong way around. This travesty was just too much for him to fathom and so he plunged to his death from the fifth floor. It is his spirit that wanders the corridors of the hotel, often said to be lamenting in the blasphemy of the blunder. 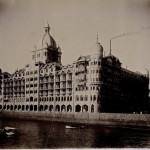