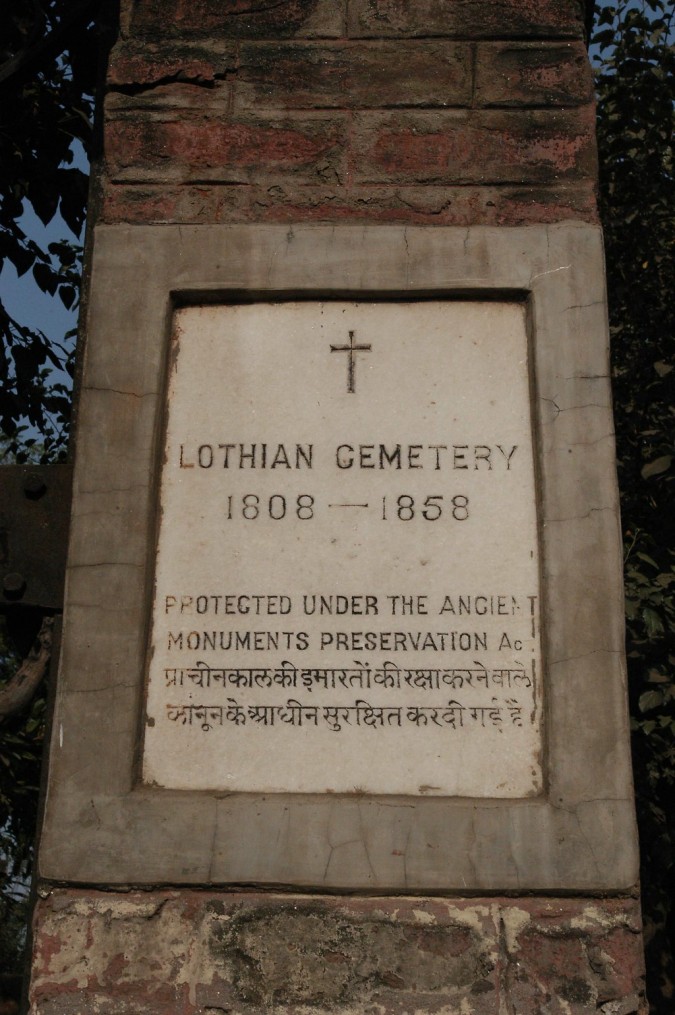 Dead people rule cemeteries. After getting buried, their wandering souls haunt these places and that’s why no one dares to visit them at night and even in the day. Now this place we are going to discuss is called Lothian Cemetery that is situated just a five-minute distance from Kashmere gate, Delhi. Currently not used as a graveyard, the cemetery is said to be haunted and the home to not one but many bad souls.

This British graveyard was build in 1808 and up till the independence of India; the English would use it to bury their beloved, mostly from the elite classes of the society. It is believed that in the 1857 revolution, British soldiers killed in mass killings were also buried here. The most popular story about the haunting in this place is of Gen. Nicholas who fell in love with an Indian woman, but she was married and thus denied his love. Devastated by the refusal Nicholas shot himself in his head and died. He was buried here and his ghost is found roaming in the graveyard in the night holding his head in his hands. One more story says that several people there have also seen a boy at night asking people about his missing parents.

As per some old data it is believed that before the 18th Century, this place was used by the Muslims to bury their loved ones. Since the British found the place big and clean, they decided to use it as an only British cemetery. Before using it, they cleaned the whole place by digging up all the old graves and removing the dead bodies. The name of this cemetery place is also given on the name of the British person, who prepared this graveyard for the use of the then government. 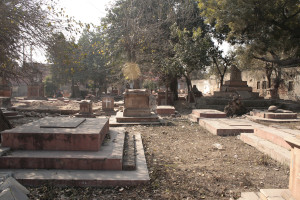