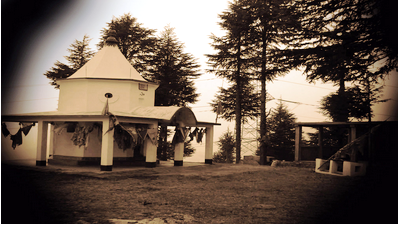 Located in the Champawat district of Uttarakhand, Lohaghat has one of the spookiest places in India. This infamous place is a bungalow on the Abbot hill called ABBEY where people have regularly reported seeing mysterious activities. After dark no one dare to go near the place because of the fear of evil spirits.

On having a look at the pictures you will find it just like any other construction from the British Period. Painted white, surrounded by trees it stood alone and looked peaceful. After building it the owner lived here for a long time with his family and later on they donated this place for building a hospital wherein lays the twist in its story.

The hospital was charitable and thus it was full of patients all the time. Good medical facilities, clean atmosphere were one of the other reasons for its popularity but after a few years a doctor joined the place, which changed the reputation of the place. He had the power of seeing the future, but he never predicted any good event in peoples’ lives instead only their deaths ! Whenever any new patient was admitted into the hospital, the doctor would visit and only by having a look at the new entrants, the doctor was able to predict whether the person is going to live or die. In fact he could predict the exact date of the death of the patient and thus before a few days of that predicted date, the patient was send to a special ward called MUKTI KOTHRI (room of freedom).

Locals though believe that the doctor has no powers at all and he would kill the patient to prove his prophecies right and now souls of all those killed are moving around the place and have cursed the place. 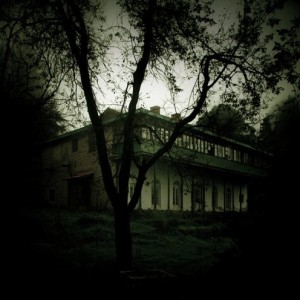