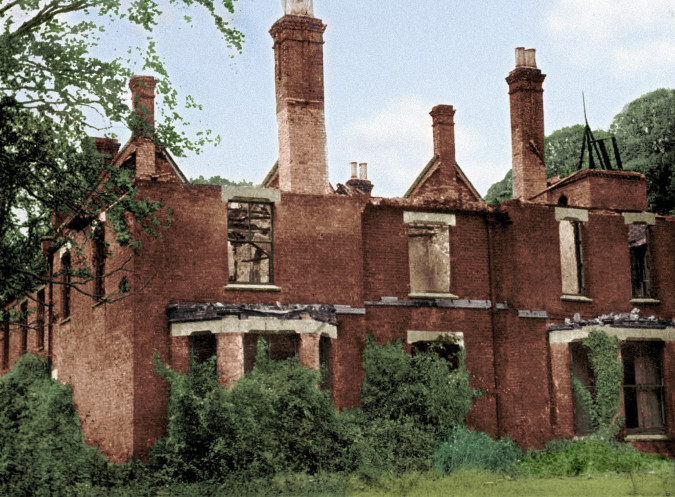 This 18th century Victorian mansion situated in Borley, Essex is considered as the most haunted house in England. Constructed in gothic style, this place is said to be haunted from the time it was built. The place become more popular in 1929 when a reporter from the Daily Mirror stayed here for two days and published two books in support of these hauntings.

With occurrences such as sighting of a headless coachman, footsteps in empty rooms, lights in unoccupied areas of the house, locking and unlocking of the doors, mysterious voices and the ghost of a nun, this haunted mansion definitely has all the traits of a spooked house.

The house is made near a church and as per an old story a monk from a nearby monastery fell in love with a nun from the convent. When the news of their affair spread, they were caught and killed. The nun was bricked alive in the wall of the convent while the monk was burned alive. Although as per an investigation in 1938, it was found that this story doesn’t have any reasonable sources to rely upon.

In 1939 when the last owner of the mansion was unpacking to shift, a mysterious fire broke down, damaging the house severely. The insurance company said after the investigation that the fire was deliberately created. A guest staying in a nearby lodge reported watching the ghost of the nun on the balcony of the house on the day of the fire. 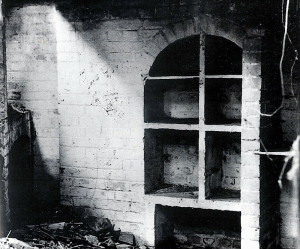