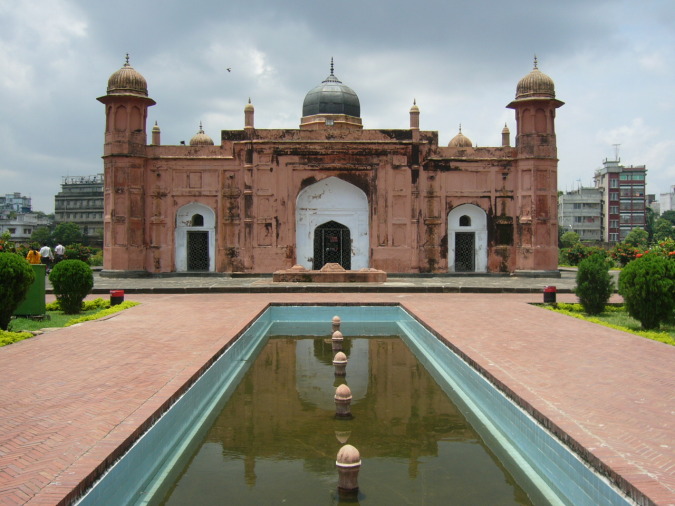 Now isn’t that an amazing fact? Lalbagh fort, situated in Dhaka, Bangladesh at the bank of Buriganga River is known as the most haunted place of Bangladesh and one of the notable mysteries about the place is its hidden doorways and roads – rumors say that these roads can lead you to Agra, India. Presently all these doors are sealed by the government and anyone who has ever tried to get into these hidden passages has never come back.

Mohd Azam, son of Mughal emperor Aurangzeb started the construction of this fort in the 17th century. Before its completion, his father called him back to India. After him, his successor Shaista Khan started the work but the tragic death of his daughter Pari Bibi in the same place compelled him to believe that the place was unlucky. He subsequently stopped all the construction work, which never ended up getting completed.

Several spirits reportedly haunt the place. A man with a horse as a head has often been seen going inside the fort and getting out again and again. Also, the sound of prayer from the fort commences at 3am and when people go inside to check they have always found the place to be empty. What’s more spooky is that the official time of prayer is actually around 5am.

Even more disturbing is when chained dogs had once been sent into the hidden doorways of the haunted place to unearth an explanation – the officials holding the chained leashes found them broken and all dogs had gone missing. 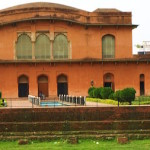 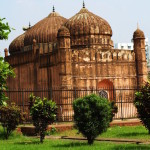