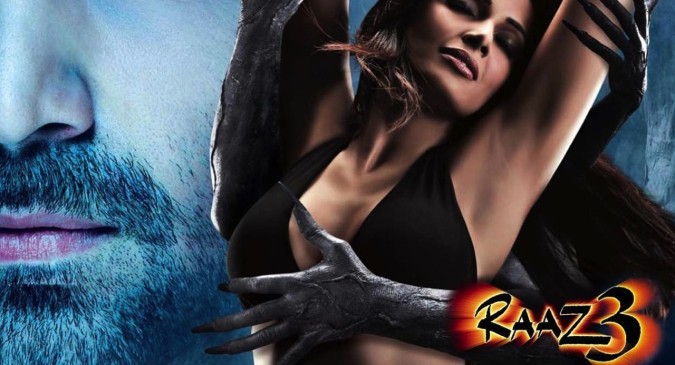 Raaz 4 to be an official remake of Hollywood Classic OMEN

We had earlier reported that the most successful Bollywood horror franchise RAAZ has fallen in trouble after a controversy between Ramesh Taurani and Mukesh Bhatt regarding producing the fourth instalment. Now its official that Mukesh Bhatt’s Vishesh Films is going ahead with the fourth part.

Vikram Bhatt is writing the script and it has been made clear by the production that this part of the franchise, titled “Raaz-The Hidden Secret” will be an official Indian adaptation of the 1976 Hollywood horror classic “Omen”. The Gregory Peck and Lee Remick starrer “Omen” with Harvey Stephens as the demon child has always been considered a milestone horror with Harvey’s character being highly acclaimed along with the slow paced chilling narrative of the film.

The Indian version will be adapted after moderate changes according to Indian tenets as said by Vikram Bhatt in an interview. Imran Hashmi and Bipasha Basu are not going to the part of fourth part and Vishal Mahadkar will direct the film, which is already on floors since Feb ‘14. 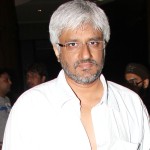 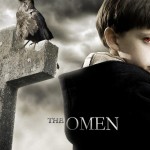