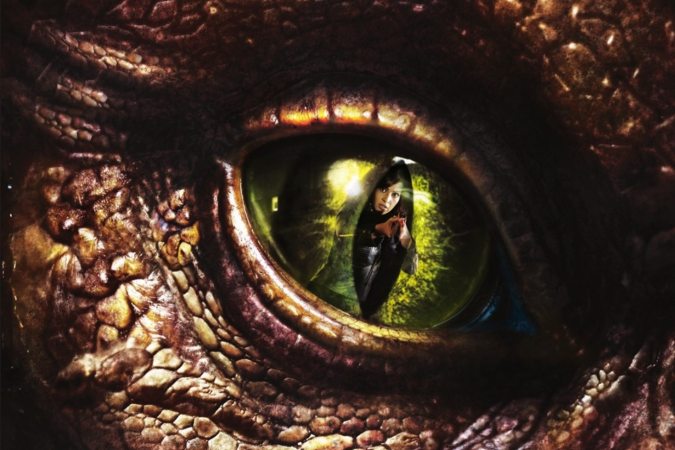 The Indian Prime Minister is well known for his support to modern technology and innovative ideas. This encouragement is what moved Indian filmmaker Vikram Bhatt to invite the Prime Minister himself for a special screening of his upcoming horror film Creature 3D.

In a special letter, the writer-producer-director told Mr. Modi that his film is the very first in India to use computer imagery to create the character of creature. According to a report in Times of India, Bhatt asks the PM for his presence as he supports ground breaking technologies and this film is going to be a milestone with regards to the use of CGI used in any Indian film.

The film is based on the story of a woman entrepreneur (Bipasha Basu) who opens a hotel at a hill station. Her dream of making it big is shattered when a strange creature starts killing the local people. She decides to fight back with her boyfriend (Pakistani actor Imran Abbas Naqvi).

Bhushan Kumar has produced the film and it is scheduled for a 12th September release. Interestingly the film is going to have a clash with Homi Adjani’s drama film, Finding Fanny starring A list Bollywood heroine Deepika Padukone. 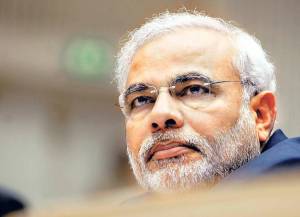