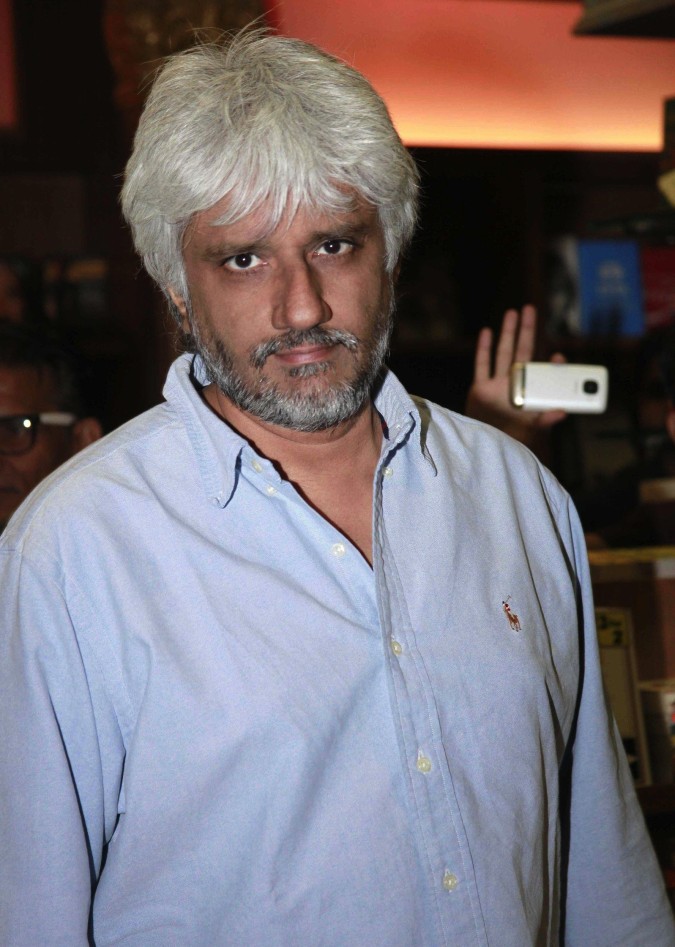 Vikram Bhatt was a fan of horror right from his childhood

He started his career from a romantic film. Even though his first film failed, he went on to direct some more romantic films but they too did not give him the success he aspired for. Vikram Bhatt strode into the limelight when he directed “Ghulam” with Amir Khan, again a romantic film based on Marlon Brando’s classic “On the water front”.

But after “Ghulam”, he made a film which changed his career altogether. The film was “Raaz”, a horror film based on Harrison Ford’s “What Lies Beneath”. “Raaz” was path breaking in terms of business as far as horror films were concerned with a box office figure of 37 Crores. The success of “Raaz”, a horror film was not a co-incidence as Vikram Bhatt revealed in an interview with the website glamsham. He said that though right from childhood he was a fan of horror, he didn’t get a chance to direct a horror for a long time in his career. But today he is associated with some of the most successful and good horror films made in Bollywood.

He said in that interview “Right from childhood I had a thing for the occult. I used to read a lot about occult and when my friends or cousins used to come home I used to tell them ghost stories. I always had this ability to scare people since I was a kid, but somehow never got the opportunity to use it. But then Raaz happened and it changed everything and then there was no looking back. It is something I love to do.” 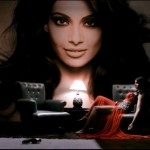 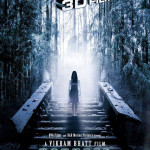