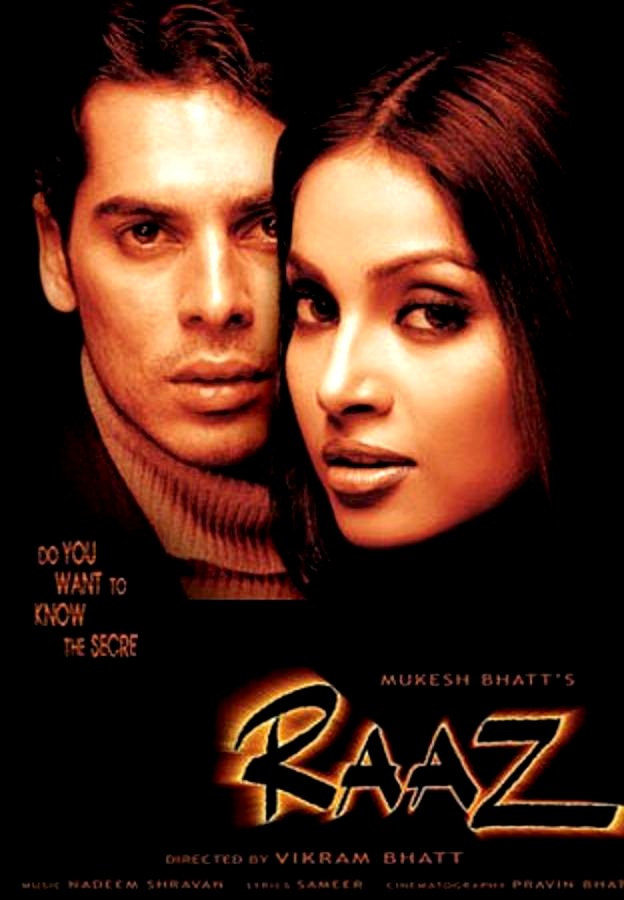 Tussle over the most successful horror franchise of Bollywood

The first was creepy, with extraordinary music from Nadeem Shravan, the second displayed even more promise with good performances from Emraan Hashmi and Adhyayan Suman, and finally the third broke all box office records with a business of 97 crore, only 3 crore short of the prestigious 100 crore club.

This phenomenal horror franchise with titles “Raaz”, “Raaz-The Mystery” and “Raaz-3D” have all been successful. The first movie was co- produced by the Bhatts under the banner of Vishesh Film along with RameshTaurani of Tips. And now the controversy about “Raaz-4″. Ramesh Taurani of Tips has registered the title “Raaz-4” and is keen to commence production as soon as possible, while the Bhatt’s who have made all the previous three movies of the franchise are averse to the idea of letting the fourth part be made by anyone but them.

Ramesh Taurani said on this issue, “We shall be making a film with the title. We will announce the cast for Raaz – 4, as the title has been registered with me. They can’t keep the title”. On the other hand Mukesh Bhatt mentioned, “Basically, the Raaz franchise belongs to us, because Raaz 2 & 3 were made by Vishesh Films. Now Ramesh Taurani wants to join the bandwagon, which I think, is ethically wrong. We don’t generally register the title of a franchise. We’ve invested our time and money in Raaz 2 and 3, and made it into a successful franchise, so it does belong to us. Race 1and 2 were made by Taurani, I will not say I want to make Race 3 or maybe even Dhoom 4. We shall anyway go ahead and make Raaz 4. Let the courts take a call on this matter.” 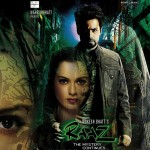 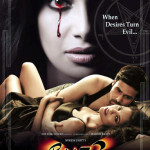