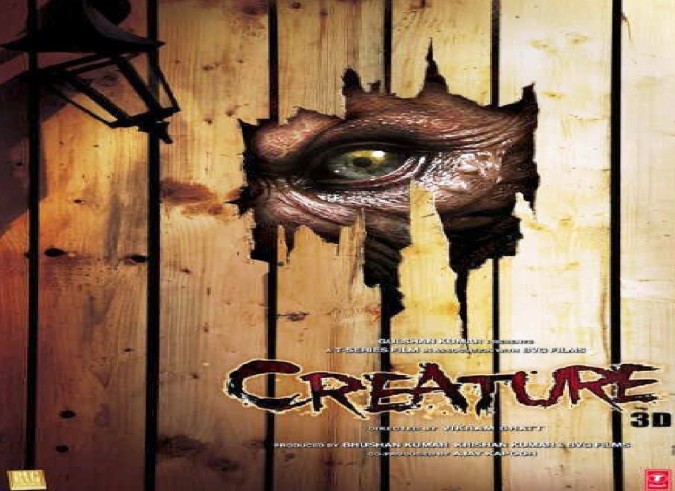 Just like the rest of the world, India too has a passion and market for horror films whether it is foreign or locally made. After the box office success of Vikram Bhatt directed HAUNTED 3D, many Indian production houses now prefer to make their horror films in 3D format.

The latest entrant to this is CREATURE 3D. Legendary music company T-series is presenting the film with Vikram Bhatt being the director. The trailer of the film was released online a few days back and the film tells the story of an entrepreneur woman who opens a hotel in a hill station. Dense forests surround the hotel and as soon as the guest started checking in, an unwanted guest a giant monster too joins them. A killing spree begins resulting in the downfall of the hotel and forcing the entire guest to leave prompting the owner to stay back and fight the monster along with her boy friend.

While Indian actress Bipasha Basu looks promising in the character of the hotel owner, Pakistani actor Imran Abbas Naqvi too supports her well. The only problem with the trailer is the computer graphics, making a monster is a costly affair and the monster shown in the film is not at par with the Hollywood monsters like Godzilla and the Jurassic Park dinosaurs. Since all the big Hollywood films are released in India in local languages, a comparison in the computer graphics and special effects is obvious with respect to the monster.

Bhushan Kumar and Kishan Kumar have produced the film, which is set to hit the screens on September’14. 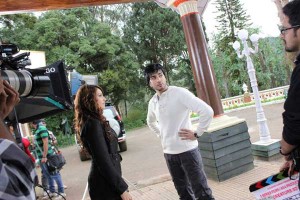