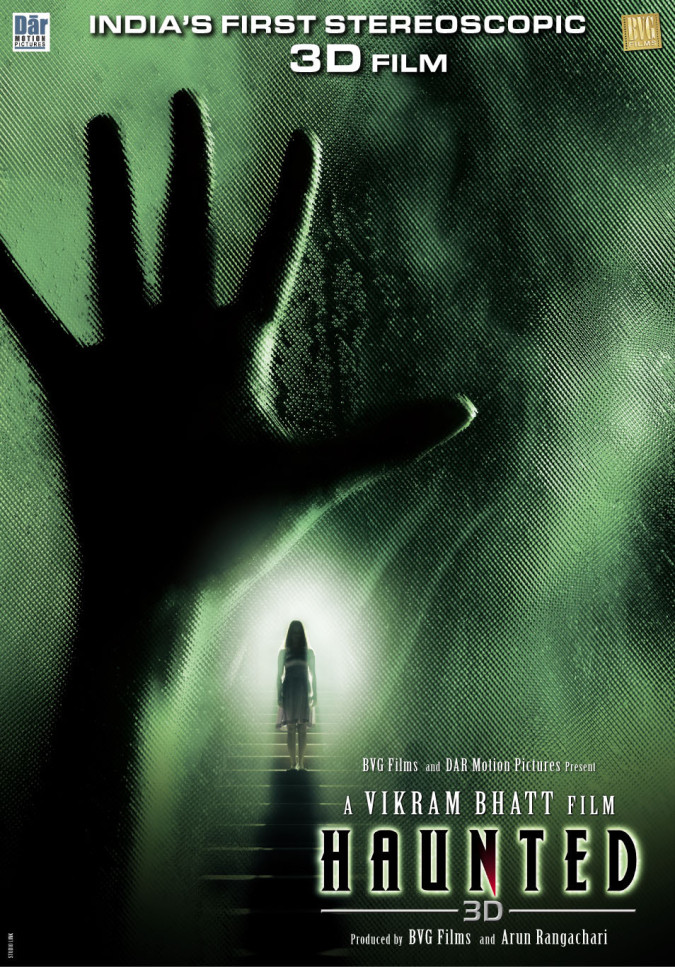 Vikram Bhatt’s 2011 horror “Haunted 3D” is to have a sequel however Mithun Chakraborty’s son who made a successful comeback to acting from the first part is not going to act in the sequel.

The first part, which was shot using the stereoscopic photography method, was a surprise success at the box office. In fact the film generated an interest towards 3D technology in Bollywood and after the box office success of the film, many producers opted to convert their movies into 3D. The story of the film was about a real estate businessman’s son, who was sent to a mansion for selling it. In the mansion he comes to know that a ghost that haunts it and to solve the mystery he time travels into the past. “Haunted 3D” was made at a budget of 9 Crore and did a business of 55 Crore at the box office.

Confirming the news of the sequel, Vikram Bhatt says that “Haunted 2” is in the production stage now but it won’t have Mahaakshay. Instead, the sequel will have new actors. He also confirms that a new director is going to direct the sequel, the first part having been directed by him. On asking about his side about not being a part of the sequel Mahaakshay says, “Vikram is my saviour. Haunted 3D became successful and gave me a new position in the industry. I have had a great time working for the film and it is a great memory”. 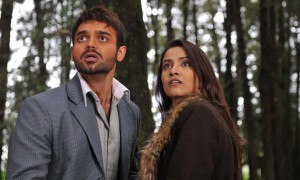