Indian horror film Amavas will be released on 8th Feb.

After missing two release dates, Nargis Fakhri’s starrer Amavas is now scheduled for an 8th Feb release date. The film was given a January’19 release date but due to so many releases at the same time the release date was shifted to 1st Feb.

Sachiin Joshi, who is playing an important role in the film, said in an interview, “We have made the film that we envisioned, but with so many releases one has to ensure that the film gets the correct showcasing and is able to reach out to a wide audience. We are happy that we’ve got a clear week.” When it comes to deciding the fate of a film, a good release date plays a very important role. And it seems like this proposition has made the producers very happy. 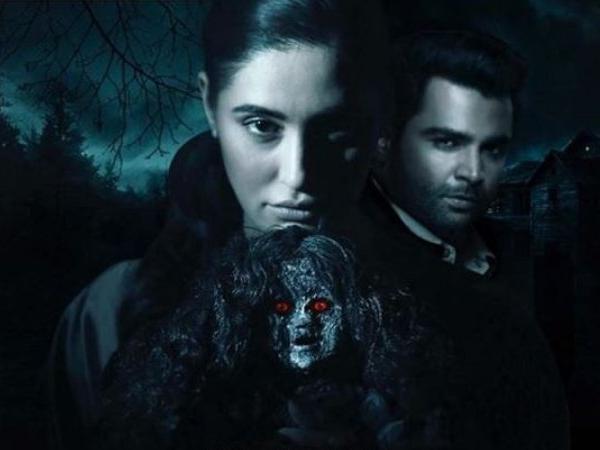 Bhushan Patel (1920 return, Alone) has directed the film. It is said to be made using top-notch VFX. Also, the film was shot at Castle Goring in Sussex, England. The place is known to be one of the haunted places in England.

Watch the trailer of the film below.