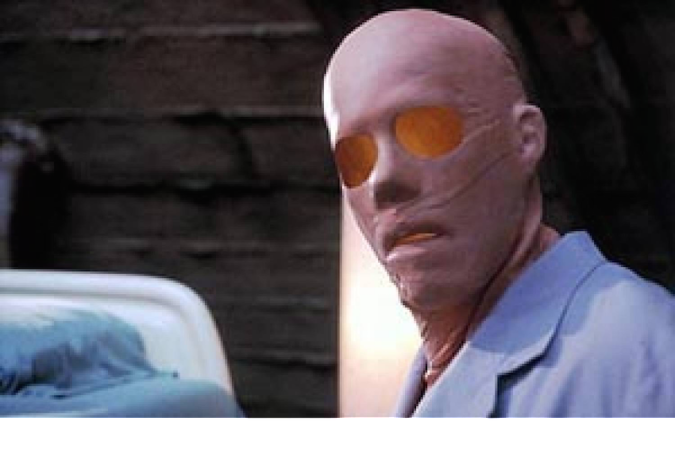 Eight months back when Vikram Bhatt and Mahesh Bhatt proudly released the first look of their upcoming horror thriller titled Mr. X with Emraan Hashmi as the main lead actor, I had only one question in my mind, that why would a star like Emraan go bald for any movie? Although I speculated this picture has a similarity with the look of Kevin Bacon in HOLLOW MAN, but I dismissed it as just a coincidence.

But the doubt is now not a doubt and the answer is quite logical. He was bald due to the necessity of the character of the film because at a certain time in the film he needed to wear a mask to cover his invisible face.

So now it’s loud and clear that the look of Emraan Hashmi was no innovation but just a copy of Kevin’s character from HOLLOW MAN. This Indian film titled Mr. X is said to be an unofficial remake of Hollow Man.

Most of their inspirations have proved to be inferior retakes bad of the original content; let us see what this film has to offer. Kevin Bacon has played a brilliant character as a selfish scientist who has only one thing in his mind- success of the experiment even at the cost of killing endlessly. How much this Indian horror is going to manage in terms of the quality, we need to wait till Feb’2015 for it. 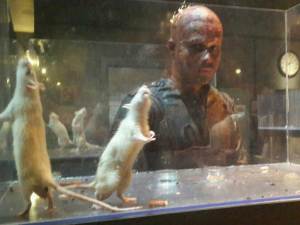