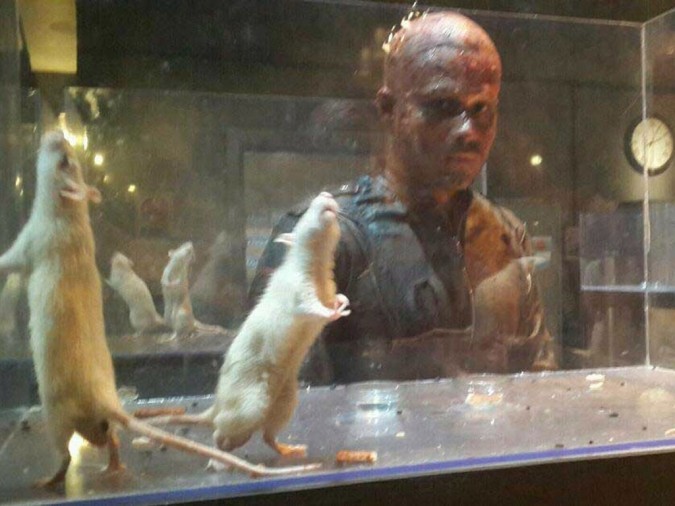 Bollywood’s serial kisser, who is known for playing roles of a romantic, arrogant lover in most of the films of his career, is going to do an entirely different character for his upcoming film “Mr. X”.

The film is a Fantasy-Horror-Thriller, and a different look was required for the lead actor. Director of the film Vikram Bhatt had tried several types of designs for the character with his make up and stylist team and finally Emran Hashmi himself came up with the idea of going bald. The first look of the film is revealed and undeniably Hashmi looks quite creepy in it. Amyra Dastoor will be the main lead actress and Arunodaya Singh is going to play a pivotal role while Ankit Tiwari of “Ashiqui 2” will be doing the music.

Mahesh Bhatt, the producer of the film, said, “Mr. X is the most prestigious project as it embarks on a new venture between Fox Studios and Vishesh. It’s a thriller and also has a great love story. It has got the most amazing soundtrack. The image of Emraan in this look is a crucial moment in the film before he turns invisible”.

A possible similarity with the Kevin Bacon starrer “Hollow Man “ cannot be ruled out at this moment by the look of Emran and the concept of the film. 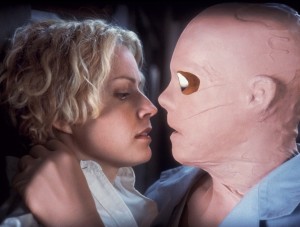