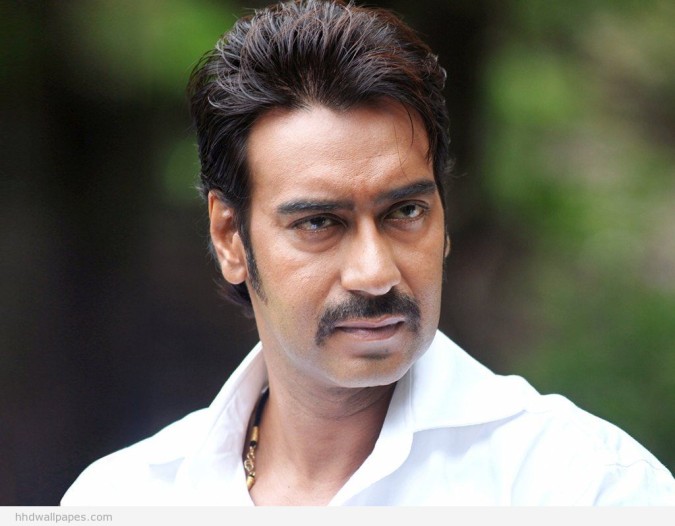 Ajay Devgan will act in his first horror comedy

He has done horror films like “Bhoot” and comedy films like the  Golmal Series. Now for the first time in his career Ajay Devgan will act in a horror comedy to be produced by Tushar Kapoor.

The film is a Hindi remake of the Tamil horror comedy “Kanchana” which is about a youth, who is afraid of everything. Strange events occur  in his life and he gets possessed by an evil spirit and begins to behave like a possessed woman causing pandemonium. The story has some interesting twists and turns and is  directed by Raghava Lawrence who directed the Tamil version as well.

Tushar Kapoor, who is an avid fan of horror films, says “”I have been waiting for the right story to come my way to make my debut in production. Kanchana is a great story and I am really happy to have Ajay on board. He is not only a good actor, who has excelled in both action and comedy, but is also a close friend.”

The film will go on floors in August and is expected to release in early 2015. 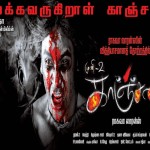 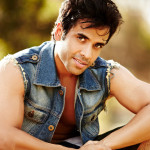 Why Ajay Devgan’s Drishyam is an unofficial adaptation of Japanese novel The Devotion of Suspect X??