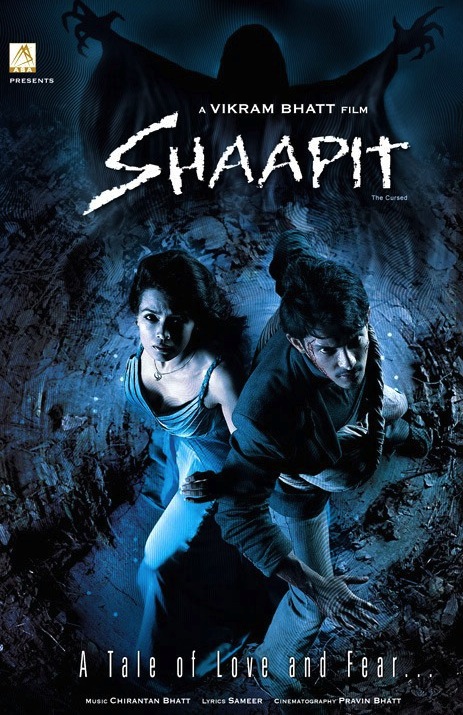 2010 was a significant year in the history of Bollywood. It gave us huge box office blockbusters such as Dabangg, Golmal 3 and Band Baja Barat, as well as some of the major box office disasters – Raavan, Teesmar Khan and Action Reply along with critically acclaimed and fresh concepts such as LSD and Ishqiya. However, there was something very special that occurred which unfortunately hasn’t got a single mention across any Bollywood media coverage – Let us be the first ones to tell you that 2010 was the only year where the highest number of horror films was ever released in the history of Bollywood.

This is an astounding figure especially for all you horror buffs out there, where usually, an average of only 4 or 5 horror movies per year see the light of day, 2010 gave us a major surprise where a total of 14 were released. Regrettably, even after such a huge output, none of them managed to score even average at the box office.

The low budget productions, for instance Mallika, Swaha, Fired, Hide and Seek and Kaalo, just about scraped through a week in theatres. Their bigger budget counterparts such as the Mallika Sherawat starrer Hiss, Ramsay Brother’s Bachao Inside Bhooth Hai, Bobby Deol’s Help, Sangeet Sivan’s Click, Tanushree Dutta’s Rokk and Ram Gopal Verma’s Phoon 2 were also declared largely as huge box office disappointments. Out of all the releases, the one that managed to gain some positive responses and subsequently average business was Vikram Bhatt’s Shaapit. 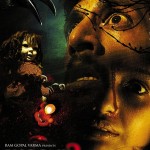 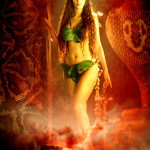 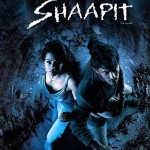